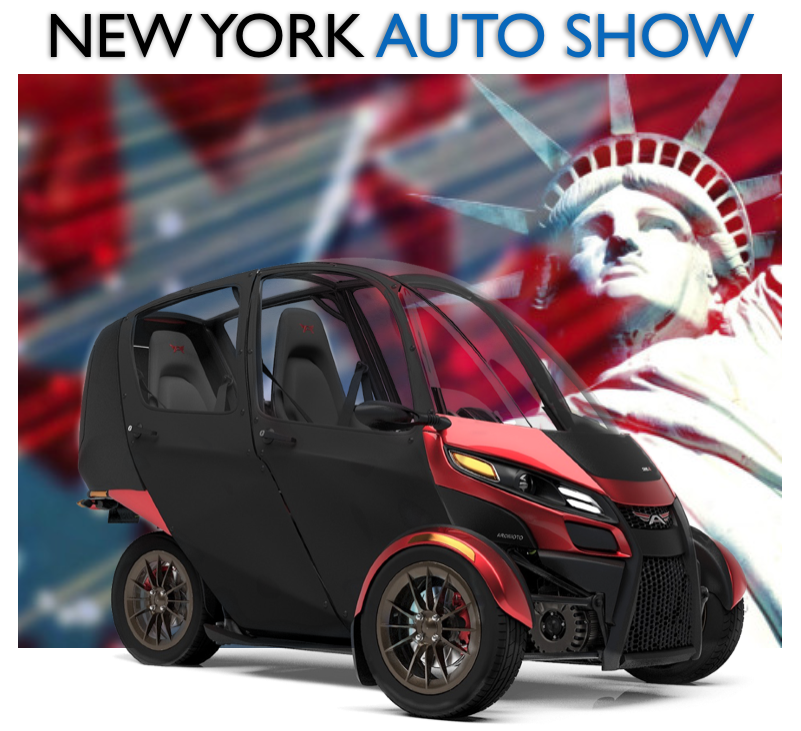 The SRK is headed to New York! At Arcimoto, we set our expectations high. That is why we thought there was no better place for the Arcimoto’s first East Coast showcase than one of the biggest auto shows in the world, the New York Auto Show.
We look forward to seeing all of our East Coast supporters at the show! We’ll be at booth #1400 across from Chevrolet/GMC. Come on by! 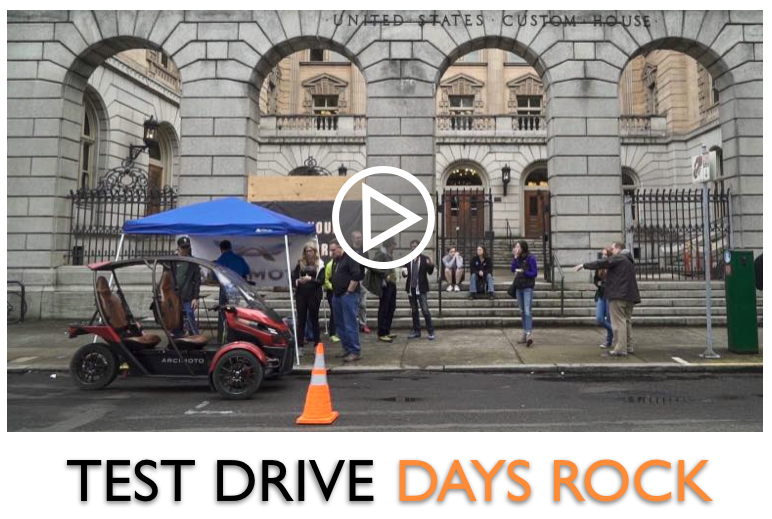 In between making continued refinements to the Alpha prototypes, the road crew has had time to demo the SRK in our own backyard. Even considering the rainy weather, everyone who attended our Portland test drive event at WeWork will not hesitate to tell you that the SRK is FUN! We cut a video of their reactions – it’s not just the professional critics who love the ride. Check it out here. 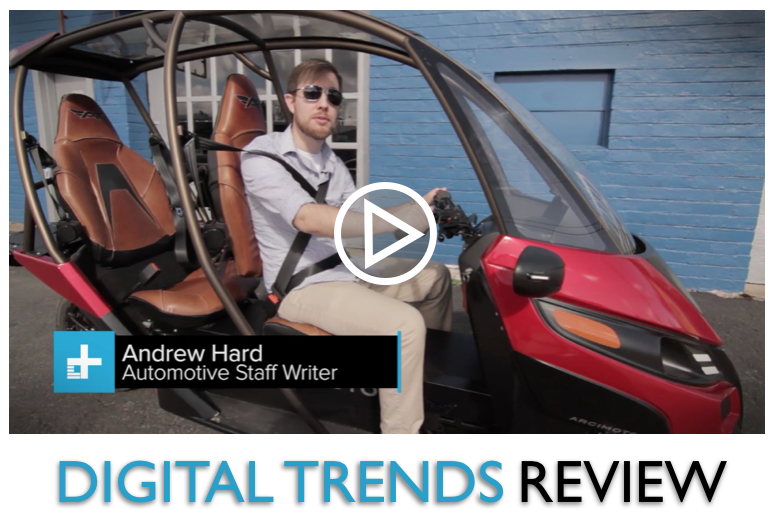 Speaking of professionals, Digital Trends came down to our Eugene HQ for an in-depth look at the SRK. Check it out!

“Yes, Arcimoto designed this thing as an attainable daily driver, but it happens to be fun as hell too. So long as I didn’t need to load up on building materials or chauffeur an entire soccer team, I could easily see myself commuting in this thing every day.” 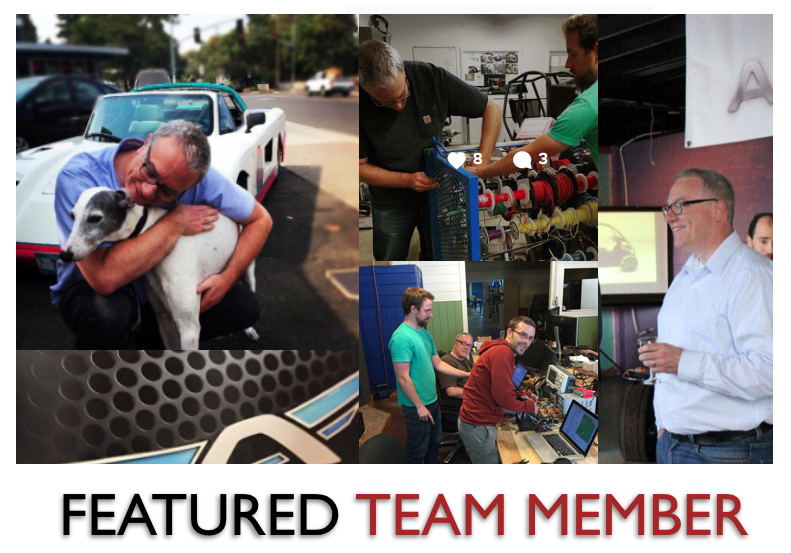 TRULY A KID AT HEART

John Simpson brings over 24 years of experience in electronic system design to the development of the SRK’s lighting and 12 volt control systems.

John is truly a kid at heart, and his whole life he knew “whatever I get into, I want it to seem like I am playing, so that I have no problem getting up in the morning.” John found what he was looking for when he started with Arcimoto in September of 2014. The best part about Arcimoto in John’s eyes is the “sense of teamwork” that happens every day while working on getting the SRK into production.

It is important to every member on the Arcimoto team that the SRK goes into production to help make the shift to a sustainable sustainable system. While most people want to own an electric vehicle to reduce their carbon footprint, John added a few other very important reasons, including how quiet they are, and that they have “significantly fewer moving parts” which means less need for service.

John labels the SRK as “pedestrian friendly” which means “if you drive an SRK and come to a stop sign, people who are walking by on the sidewalk are more inclined to say hi to you.” The SRK brings a sense of community to your daily drive.