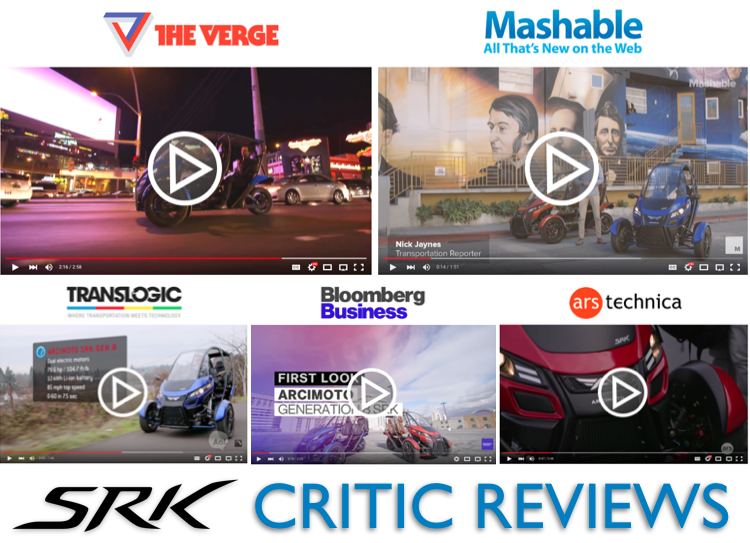 BACK TO THE LAB AGAIN

After a six week road trip showcase that kicked off at the Consumer Electronics Show, the road team finally made the trek back to our Oregon HQ. Between press stops, investor meetings and preorder customer drives, we’ve now logged more than 2,000 miles driving the Alpha prototypes.

The public response to the new SRK continues to be phenomenal. We’ve updated the Arcimoto home page with several of the many video reviews we’ve received since the beginning of the year, and the news page has the latest articles. We were particularly encouraged by InsideEVs thorough review that concluded simply, “Bravo Arcimoto. I seem to have room for one more vehicle in my garage.”

Now that the prototypes are back in the shop, the engineering team is doing a full drive train tear-down and upgrade pass that will yield improvements across the board: Better suspension alignment capability, improved power steering, braking and throttle response, easier parking brake ergonomics and reduced suspension oscillation, to name just a few. Most of these changes were already in the works for the Beta prototype build that will start later in the spring.

The road crew will be back home for a scant five weeks before we set out again with upgraded Alpha prototypes. Stay tuned for our next update for a full schedule of stops. 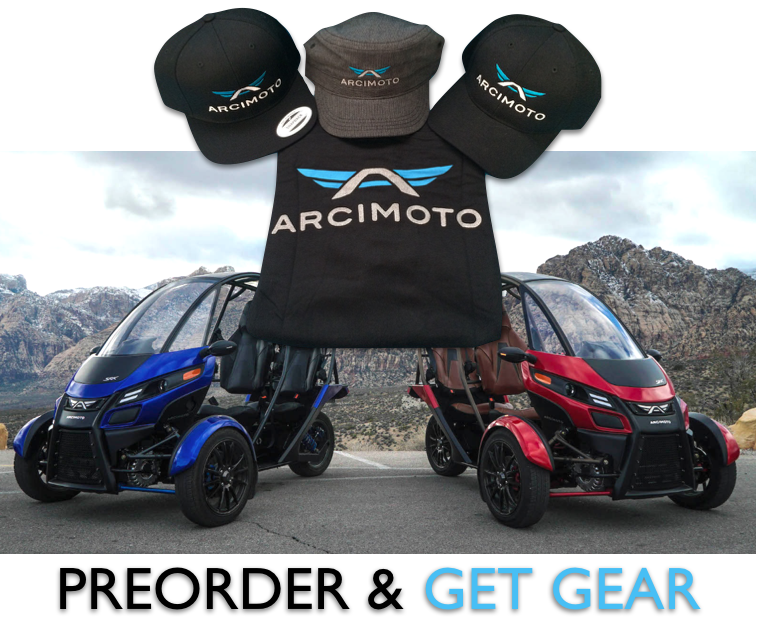 The promise of awesome Arcimoto swag in our last newsletter was enough to push us to our goal of 500 preorders in less than a week, and now we’re pushing hard for 750. So here’s our new offer: if you place a preorder between now and the end of the month we’ll send you your choice of an Arcimoto hat or T-shirt AND a super cool Arcimoto keychain/bottle opener.

The Arcimoto community continues to grow. In the past two months we’ve gone from ~4,500 Facebook followers to near 10,000, and we’ve almost doubled our newsletter readership since we revealed the Generation 8 SRK design. 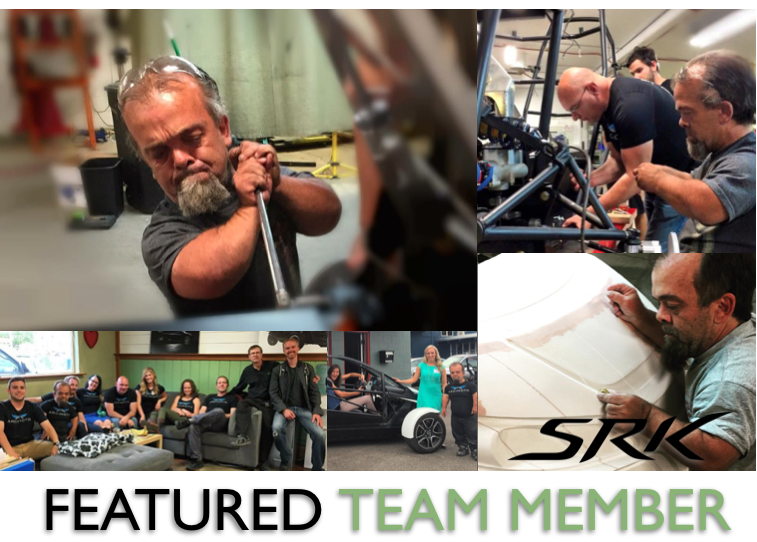 Electric vehicles don’t build themselves…well not yet anyways. It takes a passionate and committed team of electrical and mechanical engineers and industrial and vehicle design experts. Mike Dunphy, Arcimoto’s senior fabricator, has been working around the clock to make the Generation 8 Arcimoto SRK vision real.

We asked Mike to illuminate us on why he joined Arcimoto and how he has continued to press the innovation envelope as a part of the Arcimoto Build Team.  He simply said, “…because we don’t have any other option, we gotta do our part.  Plus, this thing is sweet”.

Thank you all for joining us on this clean transportation journey. It’s an exciting road ahead!