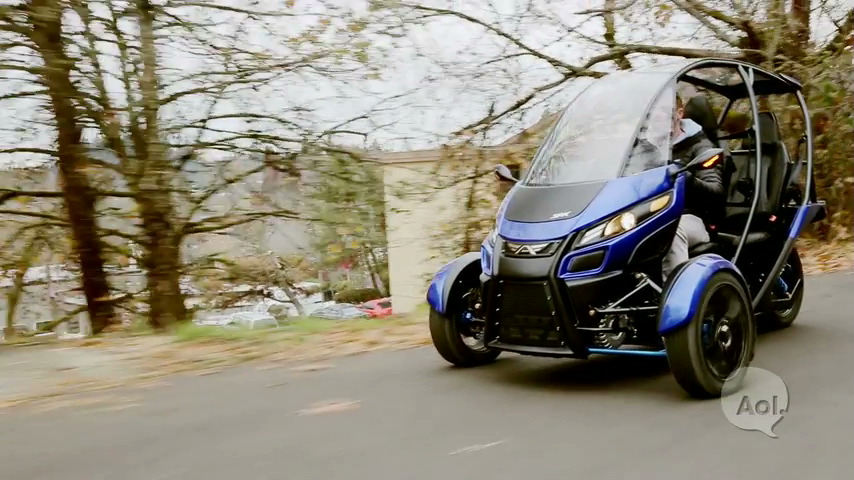 TRANSLOGIC TAKES THE ALPHA FOR A SPIN

AOL/Autoblog’s Translogic crew visited our shop to kick the tires on the new alpha prototypes. We first visited Translogic back in 2011 to show off the Arcimoto Gen 5 SRK, and they wanted an update on the latest. Check it out!

GEARING UP FOR THE ROAD AHEAD